What is Kernel Import PST to Office 365?

It allows the user to customize their migration experience by providing advanced filter options, where the user can select what they want and what they do not. One of the most advanced features is that if you have already migrated PST files once, then on the next migration the software will skip already imported items.

It allows the user to save the snapshot in case someone wants to resume their process, with the help of the saved snapshot the previous steps can be skipped.
The user interface is quite simple to operate, and it is supported by all versions of Windows and Outlook.

Basic Highlights of the Tool Kernel Import PST to Office 365

How to Use Kernel Import PST to Office 365

We have discussed every important thing about the software except how it works, let’s see how it looks and works. 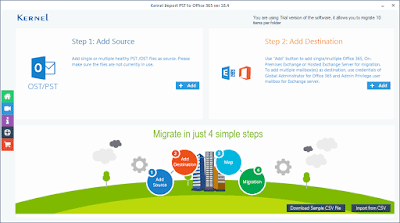 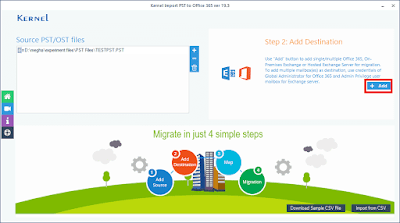 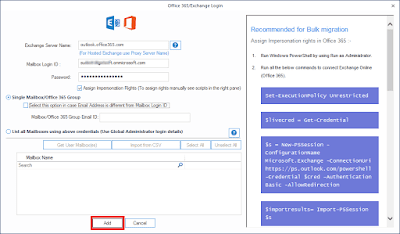 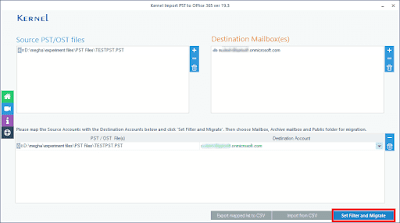 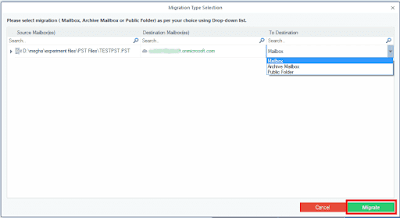 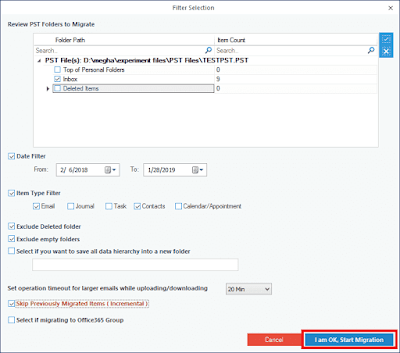 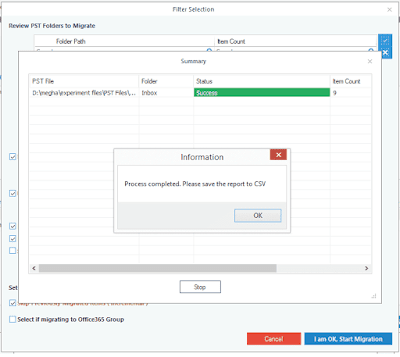 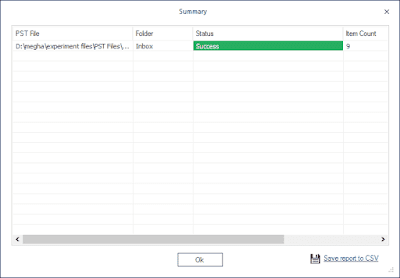 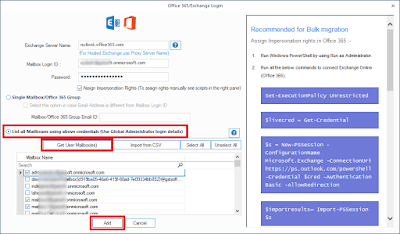 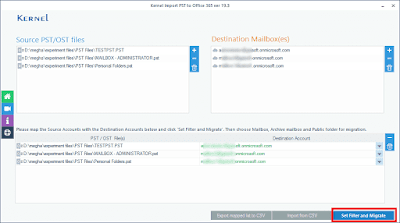 Anonymous said…
Recently, I have used MailsDaddy PST to Office 365 Migration Tool and it also worked well in importing PST file to Exchange Online mailbox. One can also give a try to this software who looking to upload PST to Office 365.
Wednesday, October 23, 2019 at 7:37:00 AM GMT+3