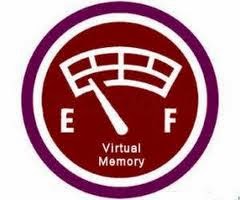 Many times administrator of Linux servers having a low memory of Linux servers, as Linux uses too much memory for disk caching then the RAM will be used.
I will explain in this article how you will flush memory cache in Linux servers.

4. Create a file in ‘/root’ called ‘clearcache.sh’ with the following content:


5. Once you have saved this file, the job is complete!

Hope you are now know how to solve this problem clear cache memory in Linux Servers.
If you need any help don't hesitate to contact us.